The Army doctrine of Mission Command is based on building cohesive teams through mutual trust and shared understanding and purpose. The squad is the foundational team upon which the Army builds it formations. As the Squad Leader, you are responsible for all your team does or fails to do. You are charged with taking the lead in training your squad and instilling discipline and a “winning spirit” in each of your Soldiers. This is your Duty. Your Soldiers, as a cohesive team, must accomplish the mission in the right way (ethically, effectively, and efficiently), striving for excellence, and persevering through adversity, challenge, and setback. To do so, they require inspiration, motivation, and committed leadership.

What is the state of mutual trust and cohesion within your squad?

Use this tool to assess the state of mutual trust and cohesion within your squad.

Empower your NCOs to enhance mutual trust, build cohesion, and take ownership of and address critical issues facing today’s Army by conducting a “Not in My Squad” (NIMS) workshop at your installation.

Engage with your Soldiers on Army Profession concepts by discussing literature featuring subject matter across many genres.

Sgt. Maj. Of the Army Dailey Not In My Squad (NIMS) Workshop Introduction 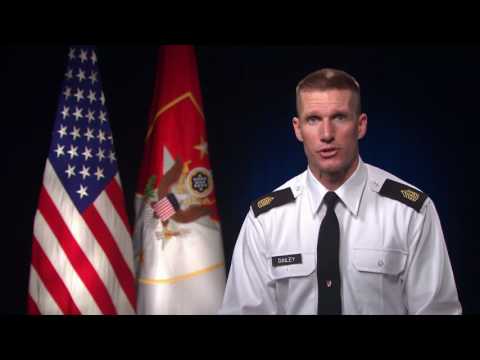 Sgt. Maj. Of the Army Daniel A. Dailey explains the concept for the Not In My Squad (NIMS) workshops.

"Not In My Squad" Program - MG Becker PSA 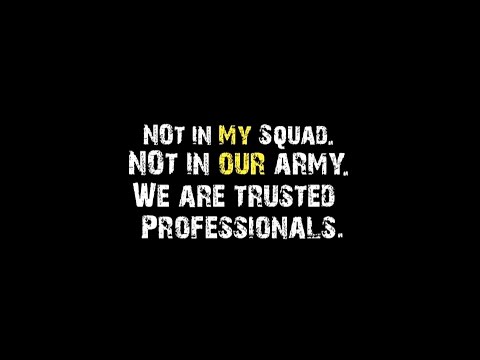 MG Becker describes what leaders should do to support the Not In My Squad initiative.

4ID Not In My Squad 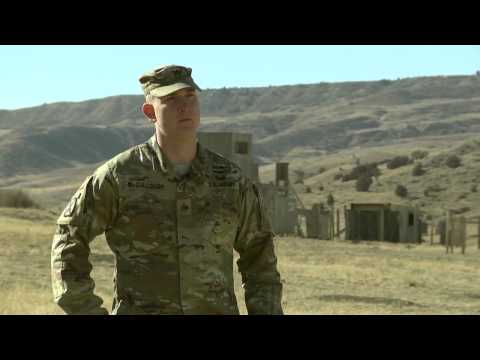 4th Infantry Division and Fort Carson Command Sergeant Major, Michael A. Crosby, talks about Not In My Squad and its positive impact on Soldiers like Staff Sgt. Shayne McCullough, section leader with 2nd IBCT 4th ID. McCullough participated in Crosby's three-day Not In My Squad event August 2016. Not In My Squad is a method to empower junior leaders to make the Army better.

"Not In My Squad" Program - CSM Alberto Delgado PSA 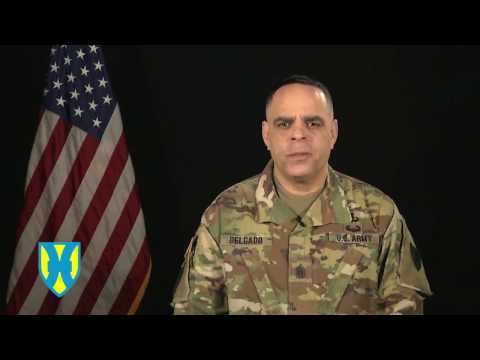 In My Squad Virtual Simulator As Junior Enlisted Soldiers you are dedicated members of the Army Profession. CAPE's In My Squad virtual simulator puts you in realistic situations that will challenge your critical thinking and decision making skills. The goal of this virtual simulator is to help you develop in your Character, Competence, and Commitment as dedicated members of the Army Profession.